THANK YOU FOR YOUR PATIENCE AS WE CREATE YOUR MADE TO ORDER TRAINING SOLUTIONS.

LAS VEGAS – UFC®, the world’s premier mixed martial arts organization, today announced it will launch UFC Academy Combine, the company’s first-ever talent evaluation event that will offer athletes a platform to showcase their skills and abilities for a potential career in MMA. 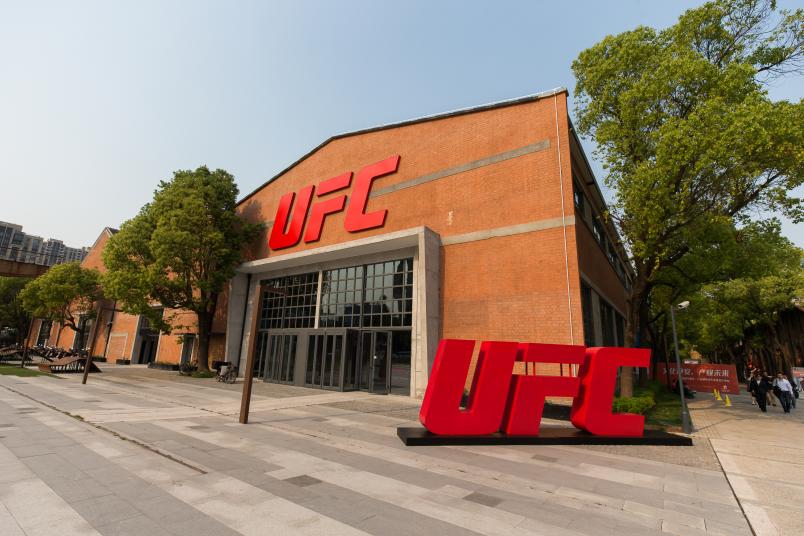 The inaugural UFC Academy Combine will take place in Shanghai, China on Monday, June 17 and Tuesday, June 18, in conjunction with the opening of the new 93,000 square foot UFC Performance Institute in the city’s Jing’An district. The event will be invite only and host approximately 50 athletes.

Athletes from the UFC Academy Combine will also have the opportunity to receive a scholarship into UFC Academy, an MMA talent development program created and managed by the UFC Performance Institute®. 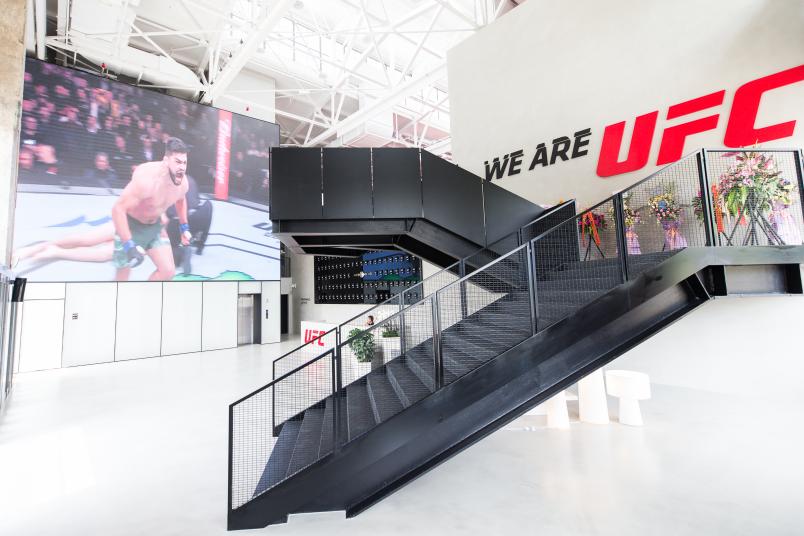 “The UFC Academy Combine has been developed to support the assessment of MMA talent using a series of skill-based evaluations, profiling exams, and physical performance tests,” said Dr. Duncan French, UFC Vice President of Performance – UFC Performance Institute. “The first iteration of the UFC Academy Combine will be structured so we can conduct it ‘in-house’ at one of our facilities. The larger vision is to then develop a ‘field-based’ version of the combine, which can be implemented anywhere around the world and generate scores for comparison between MMA fighters from different countries.”

The inaugural UFC Academy Combine will be a two-day showcase in which a total of 72 individual metrics will be collected from the participating athletes. Each test will sit within one of 12 categories, including anthropometry; clinical evaluation; cognitive evaluation; grappling; striking; wrestling; alatic energy production; mechanical power; strength; lactic energy production; combat agility; and reaction/cognitive processing. 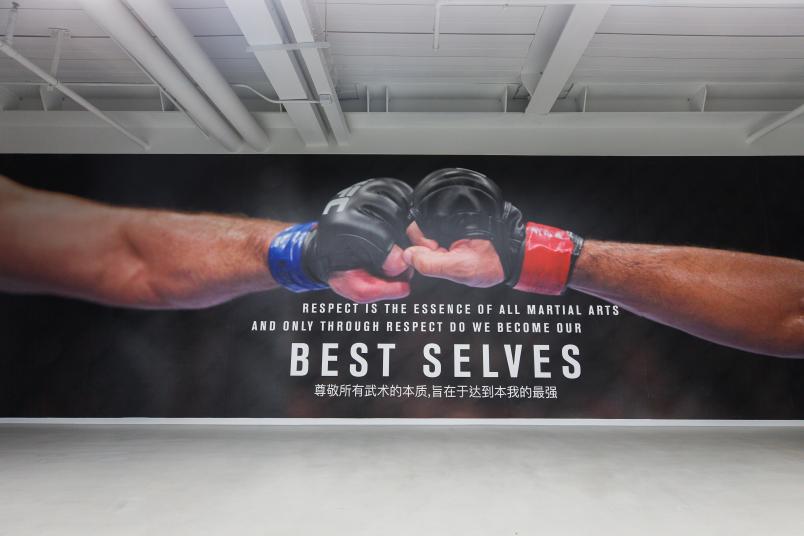 Athletes will move between different ‘stations’ in order to complete the combine evaluation. Multiple tests will be running in parallel at any given time across both floors of the facility in order to allow for the completion of all tests. On each day of the event, athletes will be grouped together and move through a pre-designed schedule of testing.

The scoring system to be utilized at the combine will be designed so that clear comparisons can be made between individual fighters at the level of each test in each category, ultimately leading to an overall UFC Academy combine ranking for each athlete. Combine results will influence and shape the trajectory of an athlete’s development within UFC Academy. 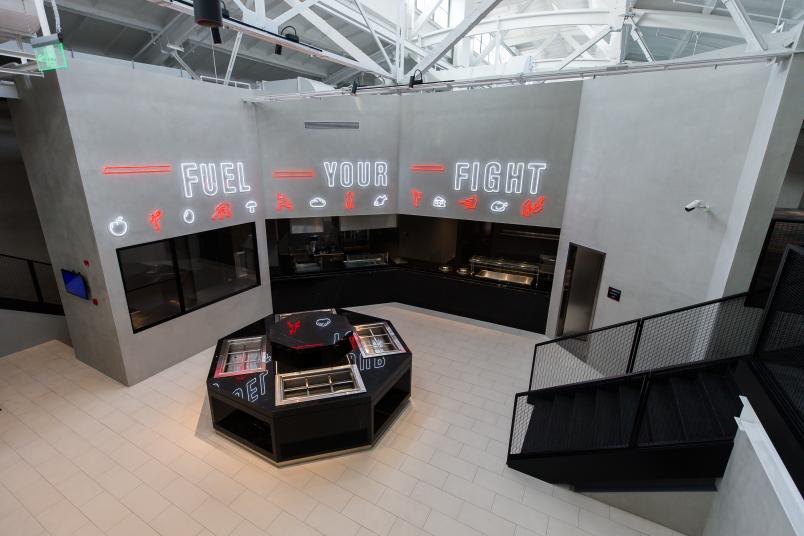 UFC opened the first UFC Performance Institute in Las Vegas in 2017 as the world’s first mixed martial arts multi-disciplinary research, innovation, and training center. To date, more than 400 athletes from UFC’s roster have utilized the facility and the services provided remotely. In addition, several dozen NFL, NBA, NHL, MLB and Olympic sports athletes have visited the facility for support during their off-season training. In June 2018, the Performance Institute unveiled the first-ever comprehensive study of the sport of MMA entitled “A Cross-Sectional Performance Analysis and Projection of the UFC Athlete.” The findings examined over 30,000 performance metrics and data points to reveal the best approach to train and prepare for MMA competition. For more information, visit UFCPI.com.